"The weather drove them in and the music made them stay!"
Translation: Hanna Häßlein

I felt quite similar to the audience of the American metal band Deadiron on August 1st 2015 at the Wacken Open Air. A friend brought me and the band together, they kept me there.


"The weather drove them in and the music made them stay!"

English Version:
Here you go: the raffle for the 8th and final video-interview from Wacken Open Air! The interview will be released on Monday, until then you can take part in the raffle: if you got the answer, just send a message via the "Kontaktformular" (on the bottom of the page). We are looking for the band's name! If you send the right answer, you get the chance to win the band's latest album! Good luck! 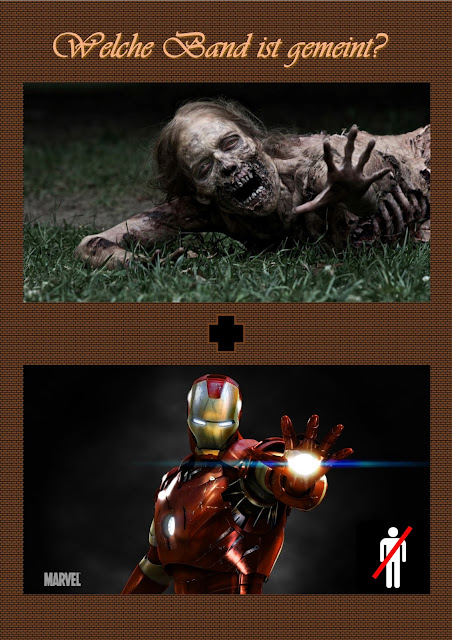 Video-Interview + Konzertbericht: Beyond the Black 2015 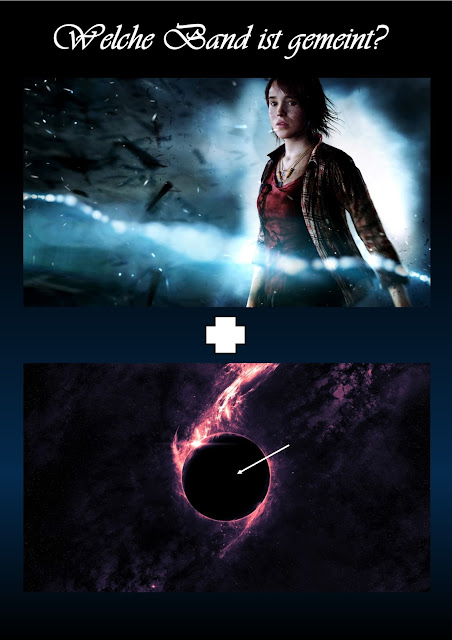 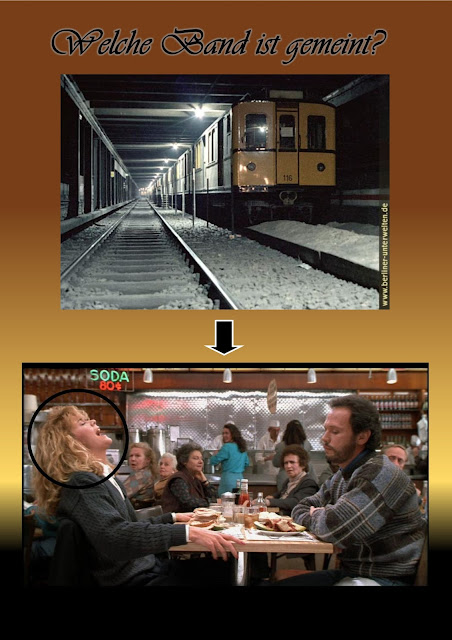 Video-Interview + Artikel: Lord of the Lost 2015 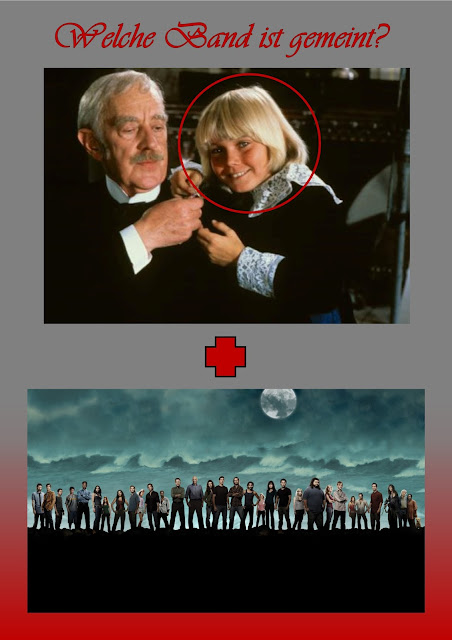 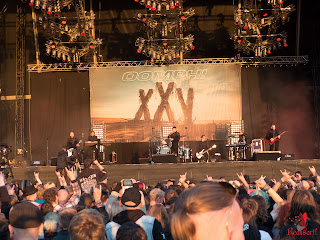 
"But it turned out to be fucking phenomenal!"
Translation: Hanna Häßlein

After the first two video-interviews on Friday the 31st of July, 2015 at the Wacken Open Air, it didn’t take long until it continued with the next strong musician: Mikael Stanne from Dark Tranquility who is not only responsible for the vocals but also for the band’s deep lyrics. Visually a mixture of Irishman and lion, he turned out to be a friendly, calm Swede who does indeed have a predator deep inside him which he regularly lets out on stage (see pictures below).


"But it turned out to be fucking phenomenal!" 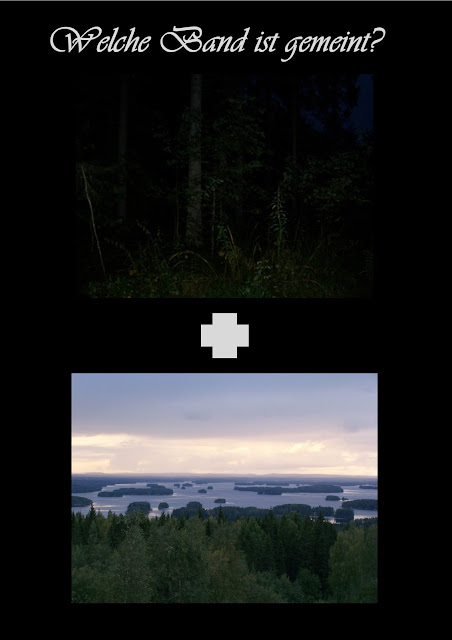 
"We love fantasy and dragons!"

Aevum already taught us that there are some incredible metal-formations in Italy and this was proven again with the discovery of Ancient Bards. The Symphonic-Epic-Power-Metal-Band convinced from the beginning and vaulted themselves directly onto the olymp of the favorites, something that only has happened ones before (Dawn of Destiny, 2009). As described, the band managed to excite everyone live at the Wacken Open Air and thus it was a special honor to be able to interview two band members on the same day (video below).